Ms Antonio has 20-plus years working on and with Boards and executive teams, including work for major corporations in the UK for five years before returning Aotearoa New Zealand to complete professional qualifications in law and postgraduate studies in business.

In addition to her significant professional qualifications and experience, Ms Antonio believes in the value of community and seeks to live out the principles of Catholic Social Teaching. She founded a charity in Masterton bringing together leaders and teen parents through a mentoring programme aiming to build equitable and diverse communities. 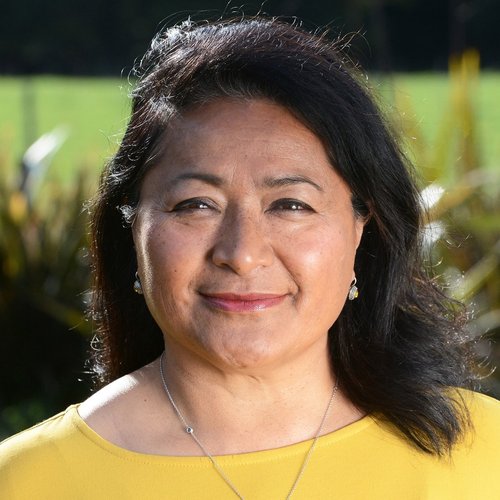 Lifewise recently announced the appointment of new Chief Executive Murray Reade. Murray comes to the role with years of commercial experience and experience in partnering with iwi, government, industry and Not-For-Profit organisations.

Murray is of Ngāpuhi and Ngāti Paoa descent and is highly committed to the kaupapa of Lifewise. The organisation is looking forward to his strong and pioneering leadership as it continues paving the way for social development and justice. 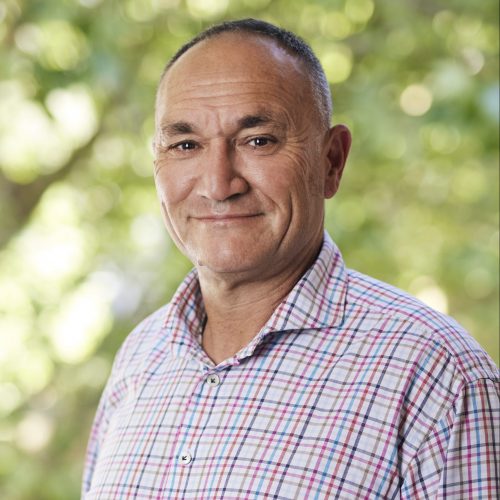 Selwyn Foundation Chief Executive Officer, Garry Smith, is retiring after ten years in the role. Previously the CEO of the Auckland District Health Board, Mr Smith is credited with transforming The Selwyn Foundation’s service delivery and customer approach. This has seen the Foundation’s client base extended and an expansion of its range of charitable programmes and outreach initiatives to support a greater number of older people and vulnerable seniors living in the community.

During his tenure, Mr Smith oversaw the development of three major care centres, offering quality environments and a pioneering new model of resident care. Driving a more deliberate emphasis on Selwyn’s charitable and outreach services in local communities. A high-profile initiative in this area was the establishment in 2016 of Community Housing Provider Haumaru Housing, the Foundation’s housing for older people joint venture with Auckland Council.

Towards the end of last year, Mr Smith led the Foundation’s negotiations on the sale to Metlifecare of six of its villages, half of its retirement village capacity, as well as its commercial laundry operations. Sale proceeds will be used to significantly lift the Foundation’s charitable giving from $10 million to a target of $100 million over the next 10 years.

Mr Smith is to continue in his role until a successor is appointed.

Christchurch City Missioner, Matthew Mark, resigned from the position in March after five years in the role. He is moving to the United Kingdom with his British-born wife to be closer to their daughter and grandchildren.

In a Stuff article, Nalini Meyer, division chair of the Anglican Care Trust Board – which operates the City Mission – said Mark has steered it well in caring for the city’s most vulnerable.“He has sought to ensure there is clear purpose behind everything we do, and as a leader he has focused on helping people who come to us to live independently. Matt’s service has been invaluable, and I wish him the very best for this next phase of life.”

The Mission is currently advertising for a new Missioner/Chief executive.

NZCCSS intern Hamish recently completed his Masters in International Relations. His dissertation centered around the effects of sanctions on the Venezuelan government. Well done Hamish. Big effort and great result.