Representative church leaders have met with the Prime Minister and Government ministers to ask for more action in the areas of immigration, housing and social investment. Their views are influenced by the experience of their church congregations and church based social agencies in most New Zealand communities. 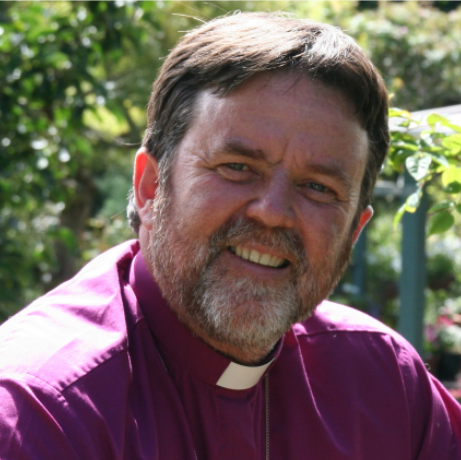 The church leaders told the Prime Minister, “An insufficient supply of safe and affordable housing in New Zealand is contributing to a level of poverty that is fracturing the well-being of people and communities and hindering the educational progress of our children.

“Ensuring everyone has access to affordable housing is perhaps the most important means to lifting New Zealanders out of poverty and boosting the nation’s collective health and prosperity.”

Because sustainable communities can only occur where there is housing security, the leaders presented a comprehensive strategy on each aspect of the housing continuum, urging ministers to implement a broader strategy of ownership, rental, social and emergency housing solutions.

The church leaders also sought input into the development of the pilot community refugee sponsorship model announced last year. Churches have supported the increased intake of refugees from Syria through actions such as setting up homes and providing other forms of support, and see room for increased partnership to assist and support refugee families living in and being brought to New Zealand.

The Government’s social investment approach to social policy was discussed. While supporting the idea of social investment, the church leaders raised questions about the narrowness of this approach.

They felt a more successful social investment approach would identify how to get the right help to the people who needed it, when they needed it, and when they were motivated for change. Their church leaders’ paper proposed a more coordinated system to support such an approach.

Read the media release on Scoop