Why not let Robin Hood help our children thrive?

Why have we been so willing to accept the fact that a quarter of our children live in poverty? And why are we so unwilling to do anything about it when some some simple measures would give all New Zealand’s kids the chance to flourish? 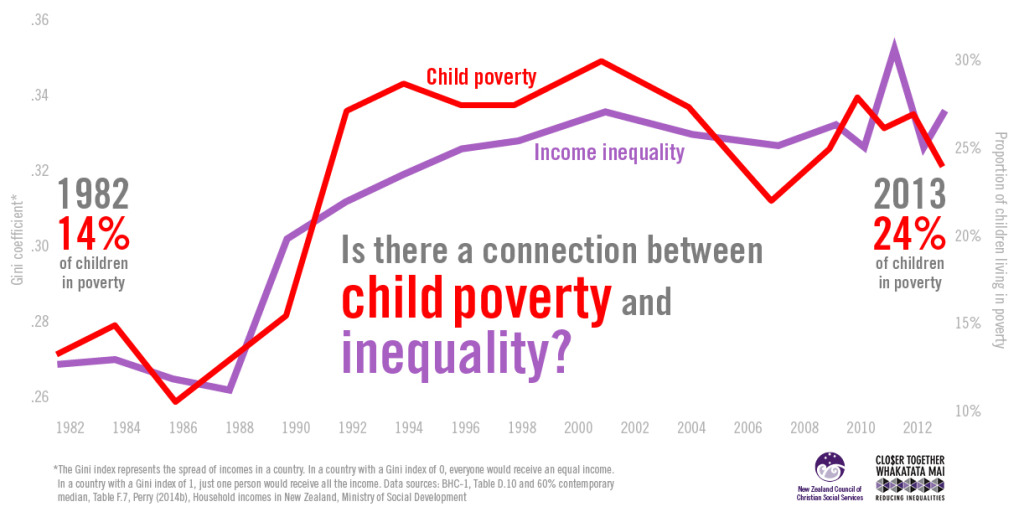 Income inequality is one of the key reasons we have poverty in this country. And one way to make us more equal is use our tax system to provide the resources for positive change.

So let’s talk about tax. Not just income tax. Other kinds of tax too – Capital Gains Tax, inheritance tax and the financial transactions tax. It’s time to get serious about tax evasion too.

These are concrete, clever ways to make an immediate difference in the lives of our children and the most vulnerable in our communities.

New Zealand is a low-tax economy. Our low-tax rates, our “missing” taxes, and massive unpaid tax bills intensify the gap between rich and poor.

Proposals to bring in an extra high income tax rate, that only the top two or three percent of tax payers would have to pay, have been described in the media as a “Robin Hood” tax. Around the world, the financial transactions tax is also likened to Robin Hood.

But who is taking from whom, when up to $6 billion of tax evasion every year means there’s not enough money to fund economic, health, housing, educational and social initiatives that would benefit the entire nation?

There is no hard evidence that higher tax rates harm the economy. In fact, evidence points to the opposite: increased government spending stimulates the economy. Nobel Prize winning economist Joseph Stiglitz recommends a top marginal tax rate of 70%. That puts our current top rate of 33% into perspective.

A financial transactions tax is being implemented in nine European countries. This, among a raft of other policy choices, is a serious tax option for all parties to consider. Let’s use our taxation system to reduce inequality in New Zealand, not to exacerbate it.

Archbishop John Dew has reminded us that, “our children are our nation’s precious taonga. We, as adults, have a collective responsibility always to strive to do our best for our children.”

Today we’re failing. But in a more equal New Zealand, all our children will have the chance to thrive.