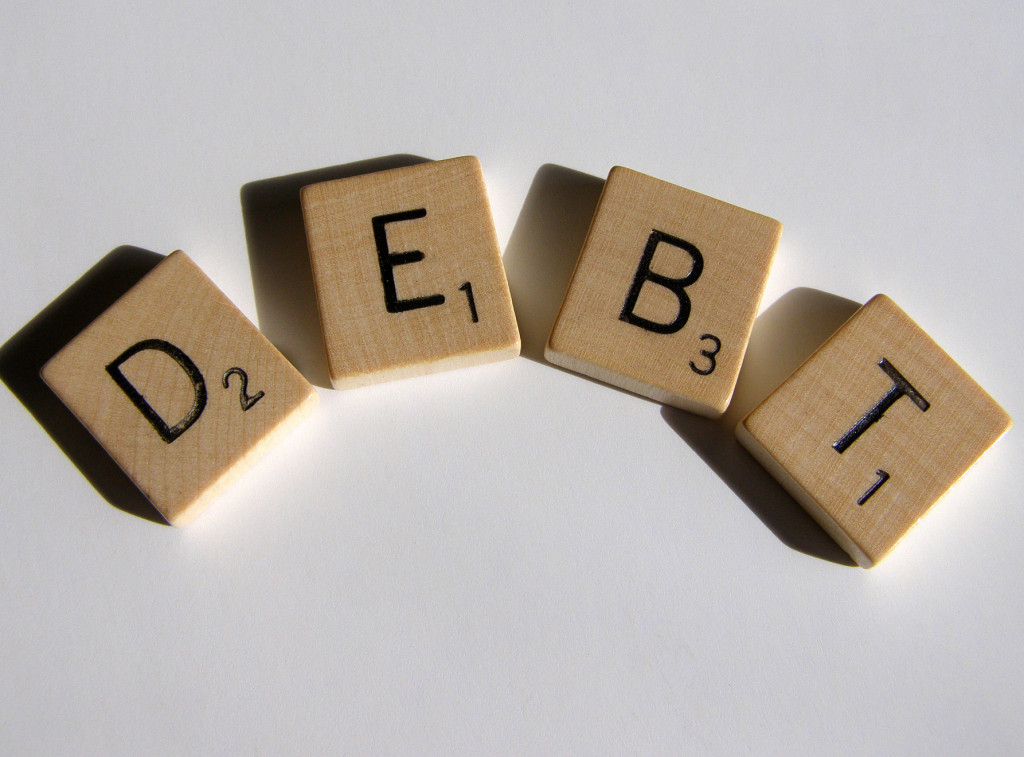 The Ministry of Business, Innovation and Employment is seeking feedback on proposals to strengthen the controls on high-cost credit (such as pay day lenders, truck shops). There are proposals covering five main areas and NZCCSS supports change for stronger regulation and control of lending in all of them. The discussion documents include options for proposed changes to laws and regulations that are planned to be worked into draft legislation later this year. The intention is that by the end of 2019 the changes will have been through Parliament and passed into law.

High Cost Lenders: These are lenders who lend small amounts, unsecured, on a short-term basis (sometimes a few days or weeks, or up to a year). They frequently charge interest rates that are several hundred percent per year.

NZCCSS along with many others has called for a maximum interest rate of no more than 50% per annum and it is pleasing to see this as one of the options for change from MBIE.

Irresponsible lending practices: NZCCSS shares the concerns of others working with people in the community that there are lenders who are not following responsible lending principles. The discussion document suggests options for introducing some form of licensing requirements for lenders, increased enforcement powers relating to breaches of the lending principles, and also more prescriptive requirements around affordability testing and advertising.  It is likely that action on all of these options is needed to better control irresponsible lenders.

Controlling mobile traders: Truck shops and door-to-door selling at prices well above the cash price are a real problem in poorer communities. People use these sellers because they allow payment in instalments and it appears these sellers may not be covered by the Credit Contracts and Consumer Finance Act (CCCF) and the responsible lending principles. There are options proposed to bring them under the Act by re-defining a consumer credit contract to include one where default fees are charged or prohibit the price sold on credit from exceeding the cash price.

Unreasonable fees: The current Act includes vague rules to test what “reasonable” fees and charges are that make it difficult to enforce. Administration fees and other such charges are often used to increase the debt owed. There are various options proposed to deal with this but NZCCSS has previously supported setting clear limits on the amounts for different types of fees and setting these out in regulations.