The work of the Royal Commission is progressing. The approach to abuse that occurred in faith-based settings are now in the Terms of Reference and are set out below. 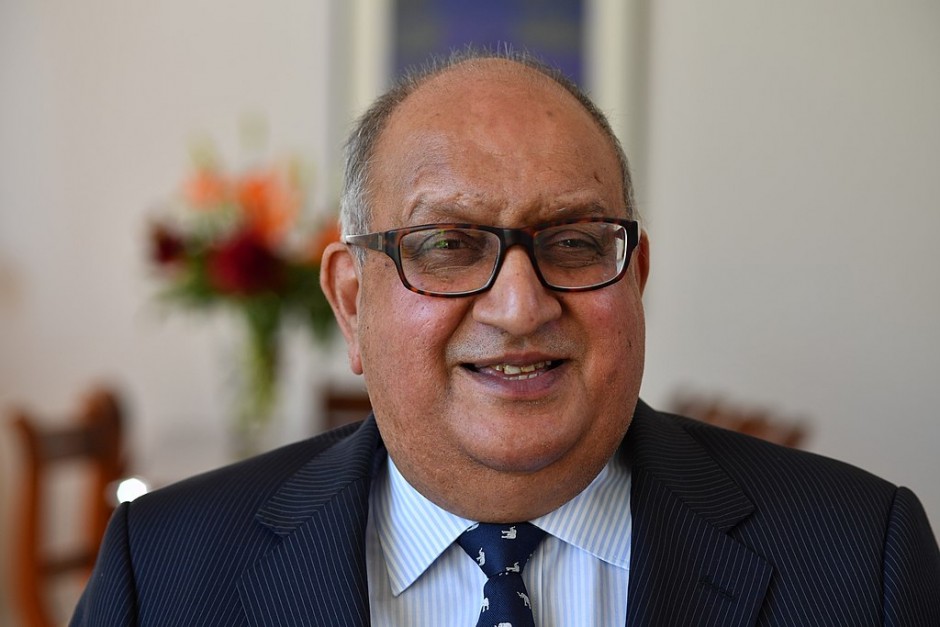 The Commission has welcomed the decision by the Government’s Chief Archivist to implement a disposal moratorium over any information held by government agencies that may be relevant to the Commission. This means that Government agencies are prohibited from disposing of potentially relevant information to make sure it is available. The Chief Archivist has emphasised the importance of ensuring no records which could be required by the Commission are disposed of. The commission also advises that the same expectation applies to faith-based institutions and all other bodies involved in providing care (for example non-government organisations).

The New Zealand Council of Christian Social Services is talking with the denominational leadership involved with responding to the faith-based aspects of the Inquiry.  It also working with the Crown Secretariat for the Historical Abuse Inquiry and with staff from the Royal Commission to support these organisations to communicate with our membership and to respond to their queries.

The Royal Commission’s website has additional information and a timeline of activities.