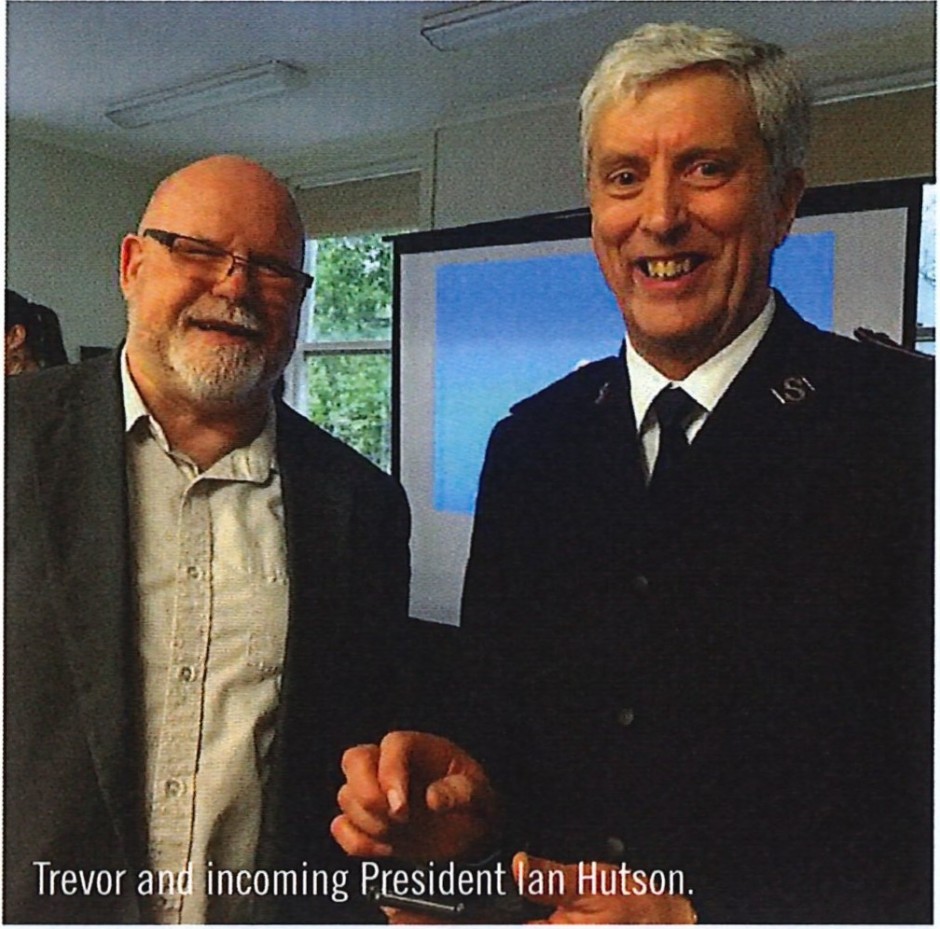 Lt. Col. Ian Hutson, Director of the Salvation Army Social Policy and Parliament Unit, is the new President of NZCSS. At the AGM held on 23rd November in Wellington past-President Lisa Woolley, who remains on Council as Vice-President, welcomed Ian into the role and, also reflected on her time as President:

“over these last few years, I can see how the needle has moved on the societal understanding and empathy regarding key issues such as inequality, poverty and housing.  It seems apparent that more people in Aotearoa are now engaged and have a greater understanding around these issues, often through hearing the lived experience of people who are homeless or living in poverty and through the credible information that has been shared through our various publications and submissions and those of other organisations.  Clearly, New Zealanders want to see action and improvement in these areas and I am proud to be part of an organisation that along with our member organisations campaign to see change, so that the people we serve can live well in their communities.”

We in the NZCCSS team look forward to working with Ian Hutson in his new role and say a big THANK YOU to Lisa Woolley for the outstanding leadership she has shown in her role as President as well as her innovative and inspiring influence across the social services and community housing sector as the CEO of VisionWest.

To read the full 2017 Annual Report, go to our website under Publications