Many groups of workers in Aotearoa New Zealand face significant gaps in their pay packets.

A pay gap is defined as the difference between the average salaries of two different groups of people, usually based on gender or ethnicity.

Registry creator, the MindTheGap campaign, says that international experience shows that the simple act of requiring organisations to report their pay gaps to the public significantly reduces them. Such reporting is in place in Australia, the UK and many other countries.

Entities already participating in the New Zealand registry include Air New Zealand, Auckland Transport, and AIA insurance, all of which have pay gaps.

Currently, reporting is voluntary only but MindThe Gap co-founders Dellwyn Stuart and Jo Cribb believe that mandatory reporting is needed to close the gap.

The campaign is keen to see more NGOs registering. Find out more here. 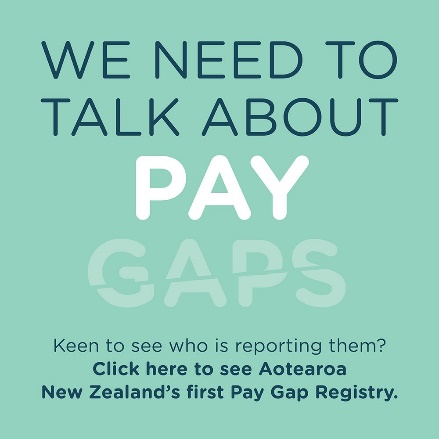 From 1 April, the Government halved public transport fees for three months, a measure aimed at alleviating the impact of rising fuel costs. The announcement of the price cut came on the eve of  the presentation of a FreeFares petition campaigning for full Government funding of public transport fares for students, community service cardholders, under 25s and low-income earners.

Presented to Hon Megan Woods on March 17, the petition had over 13,000 signatories, smashing the campaign’s target of 10,000 signatures.

The FreeFares campaign was developed by the Aotea Collective for Public Transport Equity in response to the high cost of public transport. The collective maintains that many people can only afford to travel by private car, causing congestion and harmful carbon emissions. Others, they advance, don’t travel at all because of cost, and their wellbeing and communities suffer as a result.

Find out more about the ongoing work of the FreeFares campaign here. 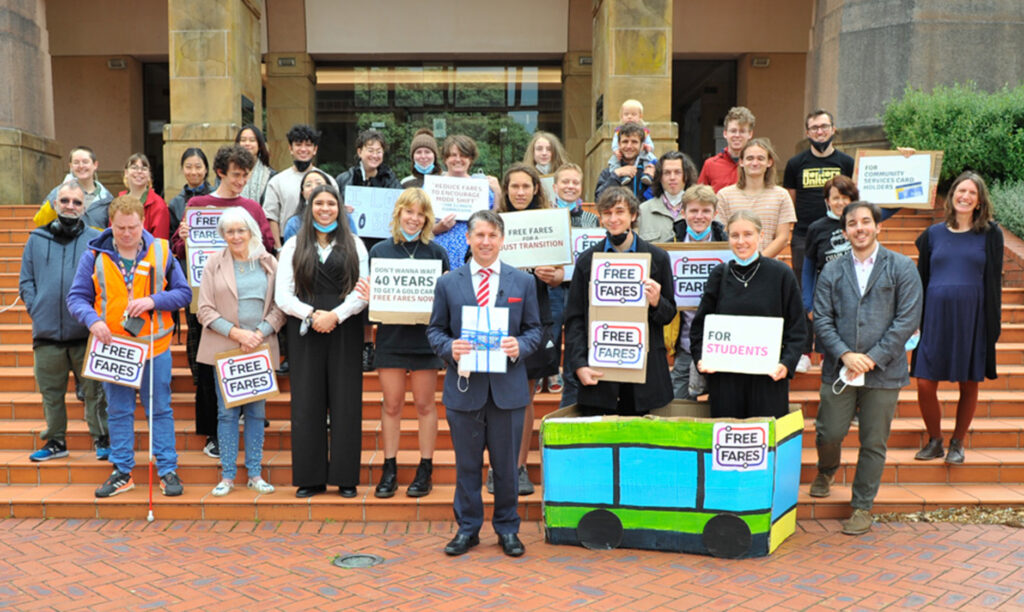 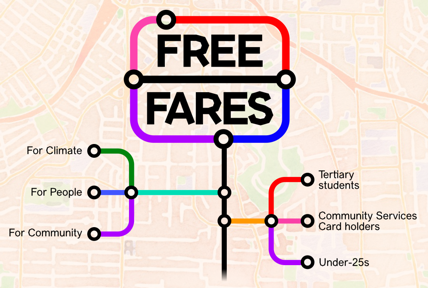 Three more reports have been produced from the Adolescent Health Research Group’s Rangatahi Smart Survey. The survey checks in on the health and wellbeing of 7,721 year 9–13 students in 49 secondary schools including four kura kaupapa Māori in the Auckland, Northland and Waikato regions. The reports compare outcomes between students who reported involvement with Oranga Tamariki and those who did not.

In Aotearoa New Zealand, exploitation is hidden in nature, meaning vulnerable people are less likely, or able, to seek help or report their experience.

Consultation on the proposals is now open and submissions can be made until 7 June 2022.

Click this link to find out more/take the survey.