How Best To Work Alongside Māori

In May Auckland social services provider VisionWest was the venue for a hui for NZCCSS members and other interested community social service organisations on how best to work alongside Iwi/Māori and to understand Section 7AA of Child Youth and Family (Oranga Tamariki) Legislation Act due to come into force 1 July 2019.

Section 7AA places a legislative duty on the Chief Executive to recognise and give practical commitment to the principles of the Tiriti o Waitangi. This is achieved by duties set out under (2) (a-c) to (6). Key duties include:

After a powhiri from Ngāti Whātua Ōrākei, Trevor McGlinchey, Executive Officer at NZCCSS opened the meeting saying “at the heart of section 7AA is a commitment to ‘see greater outcomes for success for tamariki’. It also has “improved strategic relations with iwi”, as well as provision for reporting on annual data on wellbeing”. 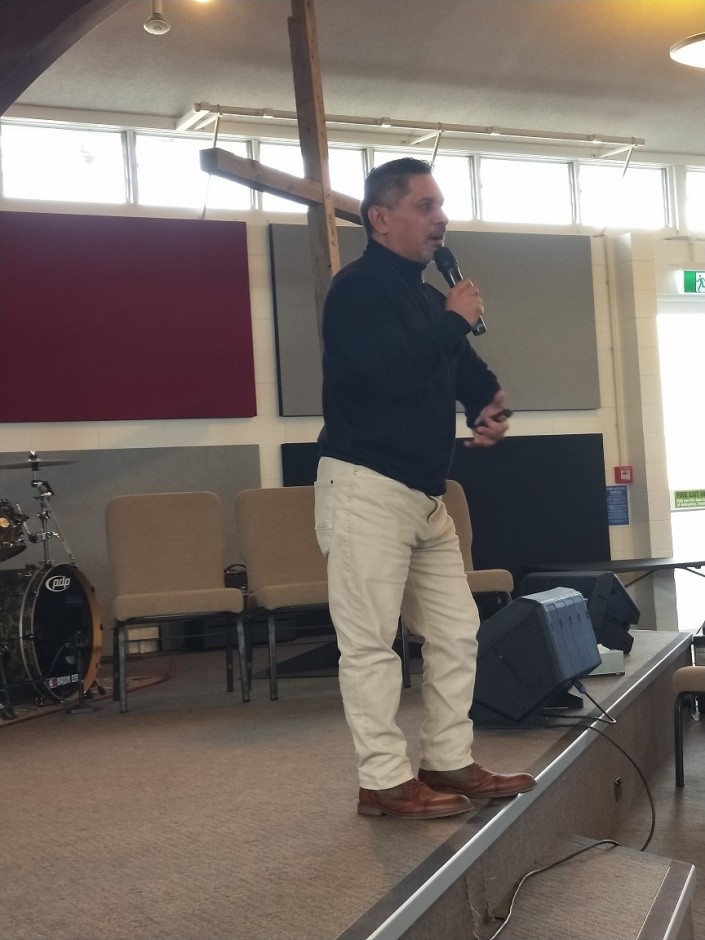 The hui was kick-started by an invigorating presentation from Fred Astle, Tumu Whakarae Māori – Head of Māori Development, VisionWest, on their journey towards a Kaupapa Māori approach: “learning is a never-ending process”.

Miri Rawiri, Te Kahui Atawhai o te Motu, spoke passionately about what she is seeing in Māori communities: the frequency of babies removed from their mothers and the devastation left behind. The underpinning legislation was seen to be flawed and working against the intentions of Section 7AA (subsequent children provisions, permanent guardianship, and a focus on early removal before parents are supported to parent safely).

Groups were asked to provide feedback on how their organisations could promote section 7AA Ideas included educating staff about Te Ao Māori including pronunciation and history, supporting the relationship between Māori and Pasifika, empowering the younger generation with knowledge of the history of Aotearoa and knowledge of their turangawaewae.

Other issues identified included clarifying what success looks like at an organisational level, providing wrap-around services for whānau, and tapping into iwi resources. There was an acknowledgement that cultural awareness should start from the top. Providing an intentional Māori ministry strategy which incorporates a Māori perspective was seen as crucial as well as utilising Māori models of health practice – including tapawha as a holistic approach.

NZCCSS received positive feedback from participants on providing a forum to better understand the extent to which other provisions in the legislation will enable the intention of Section 7AA to be realised in operational practice.  “My kete is full” was a sentiment shared around the room!