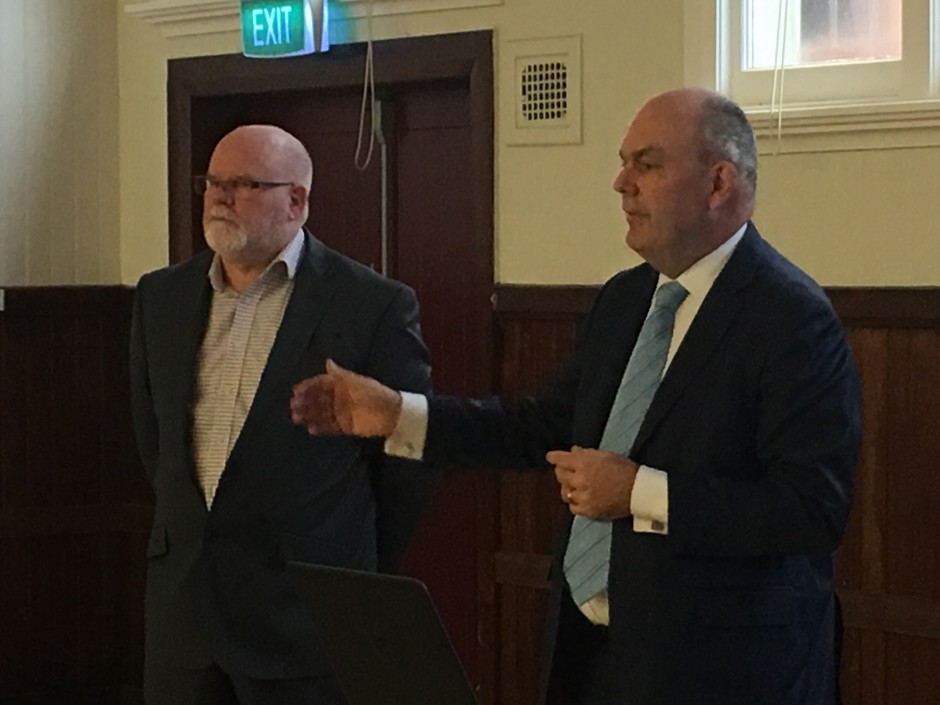 The two early morning gatherings at St Andrews on The Terrace in Wellington and Knox Church in Christchurch brought together more than a hundred people for a briefing followed by question and answer sessions.

Minister Joyce was queried about the decision not to continue funding for the Warm Up NZ scheme despite it having a strong “social investment” case based on evaluations showing that it delivers nearly four dollars’ worth of benefits to the community and government for every dollar spent on it. Minister Joyce responded that while they had considered this evidence, the Government had decided that the new insulation requirements being introduced for rental housing were doing pretty much the same thing as the Warm Up NZ scheme. 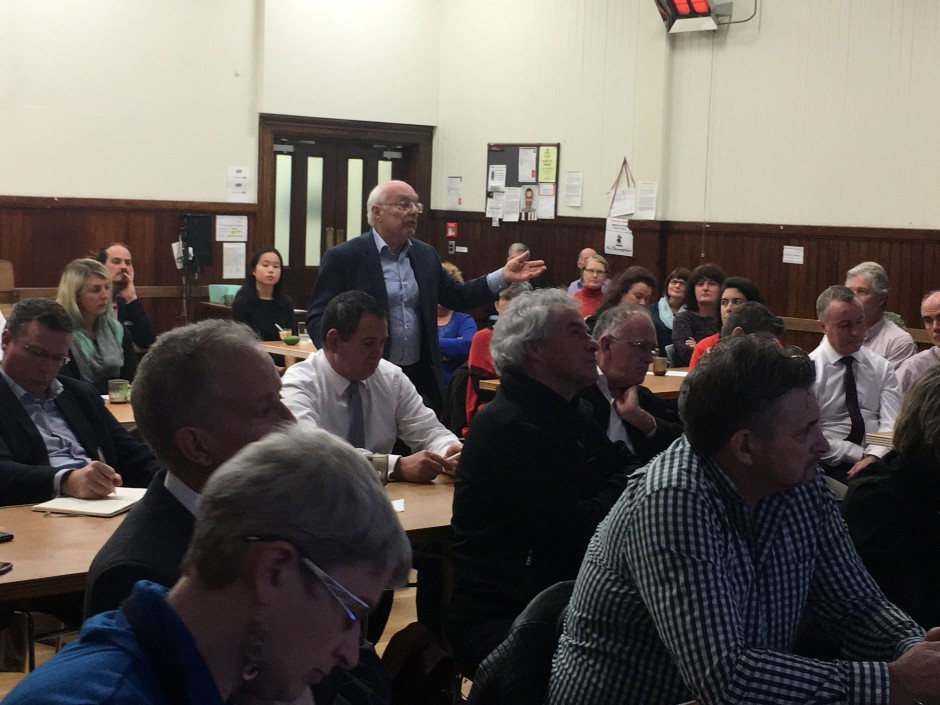 Further questions focused on the positive steps taken by the Government to implement some of the recommendations made by experts’ report to the Childrens’ Commissioner on child poverty back in 2012 to simplify Working for Families (WFF) payments to older children and revising the Accommodation Supplement payments. The Minister was asked why payments for Working for Families and the Accommodation Supplement are not indexed to inflation or wages in the same way some other welfare benefits and NZ Super payments are. He responded that he is open to the idea as part of work to further simplify WFF.