The Child Poverty Reduction Bill has completed its journey through Parliament and will become law later this month when the Governor General signs off the Royal Assent. 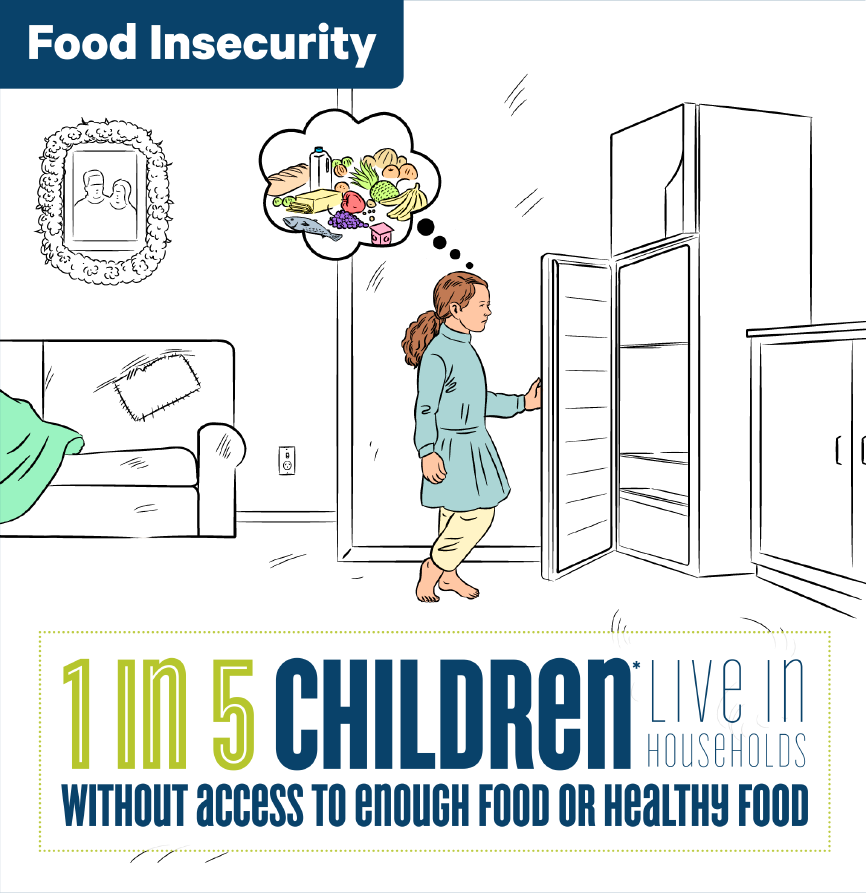 Just before this historic example of cross-party consensus is formalised as legislation, the release of the Child Poverty Monitor on 10th December gives the latest information on child poverty. The Technical Report from the Monitor is a source of facts and information relating to child poverty that will be an independent assessment of progress, in addition to any reporting done by government on progress in reducing child poverty.

The Child and Youth Wellbeing Strategy will be the official Government plan that will guide the work to improve wellbeing and reduce child poverty. The draft Strategy was released in October for public comment closing in early December. Overall, NZCCSS supports the draft Strategy and the direction of the proposed outcomes framework.

NZCCSS comments suggest further improvements to the draft Strategy including recommending that the vision for the Strategy be changed to read “New Zealand is the best place in the world for all children and youth” in recognition of the longstanding inequities experienced by specific cohorts of children and young people in New Zealand.

Similarly, NZCCSS is recommending that economic wellbeing (“Have what they need domain”) is weighted over all other wellbeing domains identified in the strategy because of the strong link between poverty and wellbeing.

Spiritual wellbeing also needs to be included in the strategy in recognition of the role spirituality plays as part of a holistic approach to young people’s wellbeing and across all age groups.

NZCCSS is also calling for the link between the main articles of the United Nations Convention on the Rights of the Child (UNCROC) in the strategy and the strategy’s outcomes and priorities to be set out more clearly.

Funding for the community-based sector to support wellbeing outcomes is another key recommendation from NZCCSS. The 2019 wellbeing Budget should include additional and ring-fenced appropriations to the NGO sector to support both government’s priority areas and the wider needs of communities. In addition, a new mechanism needs to be established to support the funding of community-based work and innovations as occurred under MSD (Family and Community-Services Department) prior to Oranga Tamariki’s establishment.

The NZCCSS comments also include a strong call for clarity around the processes and actions needed to translate the desired outcomes or sixteen potential focus areas into a cross-sector action plan. Given the critical role played by NGOs in implementing the Strategy, it is critical the ‘transitional Chief Executives’ governance group’ includes NGO and iwi representation.

As well as recommending the inclusion of a monitoring framework alongside the outcomes framework to monitor progress towards the desired outcomes and vision of the Child and Youth Wellbeing Strategy over time, NZCCSS also recommends that the voices of children and young people are taken into account in measuring the outcomes.

Read the full submission on the Submissions page of our website .