88,000 Fewer Children in Poverty – what this means

Home/Uncategorized/88,000 Fewer Children in Poverty – what this means

The Families Package and Reducing Poverty

On 14th December the Labour-led coalition Government announced more details of the Families Package that were then put through Parliament under urgency and became law on 20th December. The package of measures will begin to come into effect on 1st July 2018 and will be fully implemented during the 2020 – 21 financial year.

The changes are a significant re-distribution of income, the core of which is cancelling tax changes of the previous Government that would have given $440 million per year in tax reductions to the 10% of highest tax earners. That money is instead being put into increased payments for the Working for Families income support, increases in the Accommodation Supplement and Accommodation Benefit for those facing high housing costs, a Winter Energy Payment to people on main welfare benefits and the Best Start payment that goes all to families with a newborn baby.  Minister for Children Tracey Martin and Minister for Social Development Carmel Sepuloni both emphasised the focus on giving children the best start in life and supporting families struggling to balance work while raising a family. 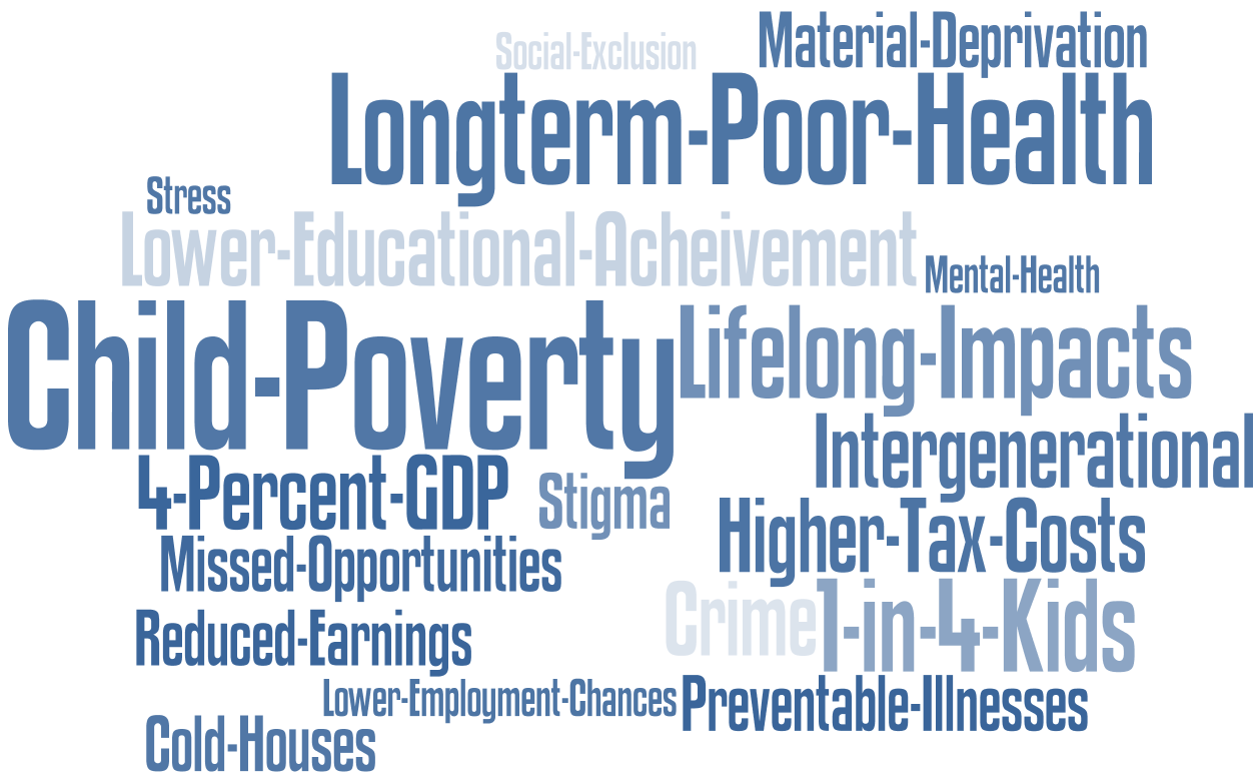 The package is expected to nearly halve the number of children living in poverty over the next 3 years, reducing the number by 88,000 (48%). The details on exactly how the changes will impact on the various households that must live on incomes below current poverty lines are not all available, but the summary analysis included in the Families Package Fact Sheet supplied by Minister of Finance Grant Robertson shows average gains per week are highest for families in the lower half of incomes, ranging from an average gain of $74.77 to $93.42 per week.

Pacific families and their children are set to gain considerably through this package, according to Minister for Pacific Peoples, Aupito Willian Sio. Just under half of Pacific children aged under 5 live in crowded homes and 43% of families report problems with cold housing. So the combination of increased Accommodation Supplement and the Winter Energy Payment will deliver direct benefit those families.

Tamariki Māori will also gain from the package, with one-third of tamariki living in low-income households and a quarter living in crowded homes. Labour Deputy Leader Kelvin Davis described this as delivering on the promise to make a difference for whānau and their communities, with the Best Start payment and increases to Working for Families giving significant benefit in the child’s vital early years.

What impact the package will have on reducing inequality is not clear at this stage, but it would seem likely that delivering the main boost in incomes to those on the lower half of incomes, the package should help reduce inequality.

CPAG spokeperson Susan St John welcomed the long-overdue response to the disastrous child poverty experienced since the 1990s. “Today is the day to celebrate that children’s needs are being taken seriously”, she said.  According the CPAG, there is still much work to do for the very poorest families that are excluded from key parts of the Working for Families scheme, and also more work is needed to ease the claw backs as families manage to increase their incomes, so that they can have the chance to genuinely get ahead. So, as CPAG says, “there is more work still to do for all New Zealand children to really thrive, but the Government has made a very credible start.”